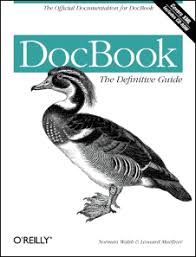 The formats are sufficiently similar that it is worth mentioning them here.  The following table neatly summarises the differences.

The table format is not what I would call very pretty and we are investigating how one can use different CSS classes to make them ‘prettier’.

An IT professional with a wide experience of IT systems, specialising in Database Management and Security.